Presently, there is no medication treatment of polyps or villous adenomas.

All of them can be removed only by colonoscopy or surgical operation. There are the most common methods of polyps and villous adenomas treatment.

There are further results of treatment. Recurrence of polyps and cancer evolution can occur after operation, the highest risk is during first 2 years. That’s why patients with benign polyps should be checked in 1,5-2 months after operation, then in 6 months and in 1 year and after this, every year. 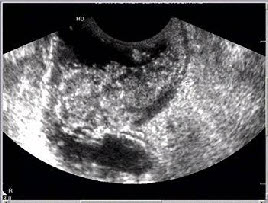 
First two years, the risk of removed benign polyp recurrence is 13%, appearance of new polyps occurs in 7% of patients. The risk of adenomas and villous adenomas recurrence is much higher 8% and 25% respectively.

The recurrence is an indication for exigent operation.